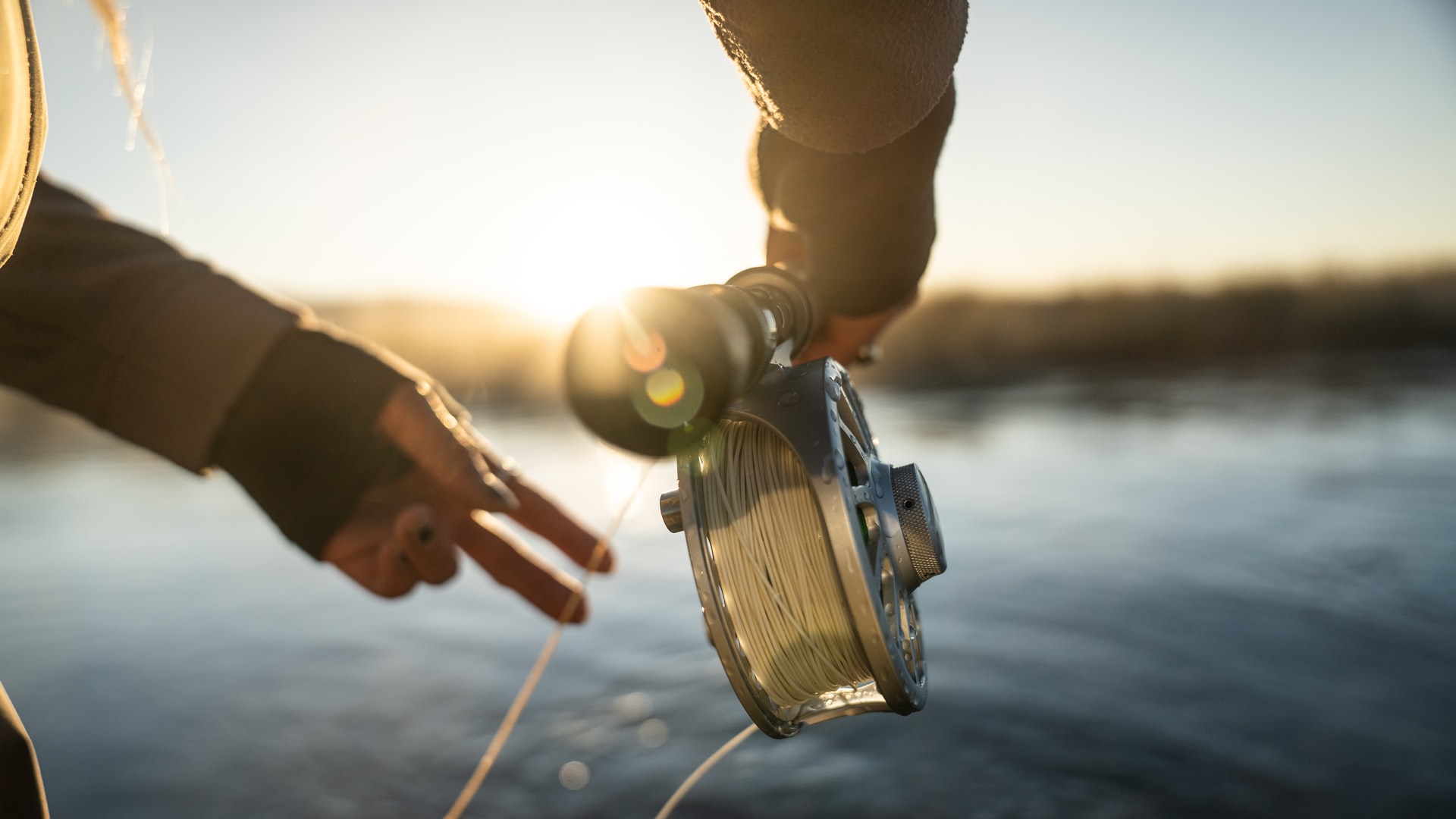 My parents were staying with friends in Manchester, NH just down the street from Eliot Hospital where I was to be born the following day. At midnight, my mother asked to go to the hospital. I was born at 9am. The real name my father had chosen for me was Joy Lynn, in honor of my mother, Marilyn Joyce.

On special summer Sunday afternoons after church my father brought my brother and me fishing, carrying fishing poles and freshly dug worms. We sat on the edge of a local lake in the early afternoon sun, sometimes Massapoag Lake or Norton Reservoir, often beside other fishermen. My father pulled a worm from our cup of worms and soil, broke off an inch of the worm and slid the hook down its length, fully covering the hook with the worm segment. We took turns casting the loose line held by our pointer fingers and swinging the pole over our heads, letting the line go at just the right moment to allow the bobbin and hook to land several feet in front of us. Once in the water, the worm would quickly attract a sunfish and the bobbin would bob in the water. The science was in determining the best time to tug on the line to hook the fish.

My father always took the fish off the hook and threw it back into the water, with a sigh of regret if the hook was hard to remove.

My father came up behind me while I hid in the trees at Kersey Point, the sandy boat launch down the street from our house. My heart quickened as I noticed him, limping towards me, a cigarette visible in my mouth.

“Hi, Joy! Quick, give me a drag off your cigarette! And promise you won’t tell Mom!”

We sat on the rocks listening to the water lapping the shore and the putt putt of the boat engines while we passed the cigarette between us.

This was our secret.

I sat across from him in the dining nook in the kitchen of my parent’s Falmouth salt box. The afternoon sun cast shadows on the house. Birds chirped loudly as they ate the raspberries in the backyard. We could hear children laughing as they walked by with their mothers, returning from a day at the beach. My Dad had been diagnosed with Alzheimer’s three years earlier.

”Don’t worry, Joy. My world is much smaller and much quieter. I like it this way.”

We were at Grafton Street Pub in Harvard Square for our annual Mother’s Day Brunch. A breeze brushed by from the open windows and the passing sidewalk scene was muted by spring’s morning light.  My father looked over at me with the mention of his proper name.

“George, this is Mother’s Day.”

He nodded in agreement.

My mother interjected, “You remember this place, don’t you, George?” She constantly tested his memory, looking for signs.

I pointed at my mother.

“She’s my mother and I am his mother.” I pointed to my son, Jaspar.

My father smiled and nodded.

He leaned toward me.

“I would love that,” I replied.

Image: by Samantha Deleo on Unsplash, licensed under CC 2.0. 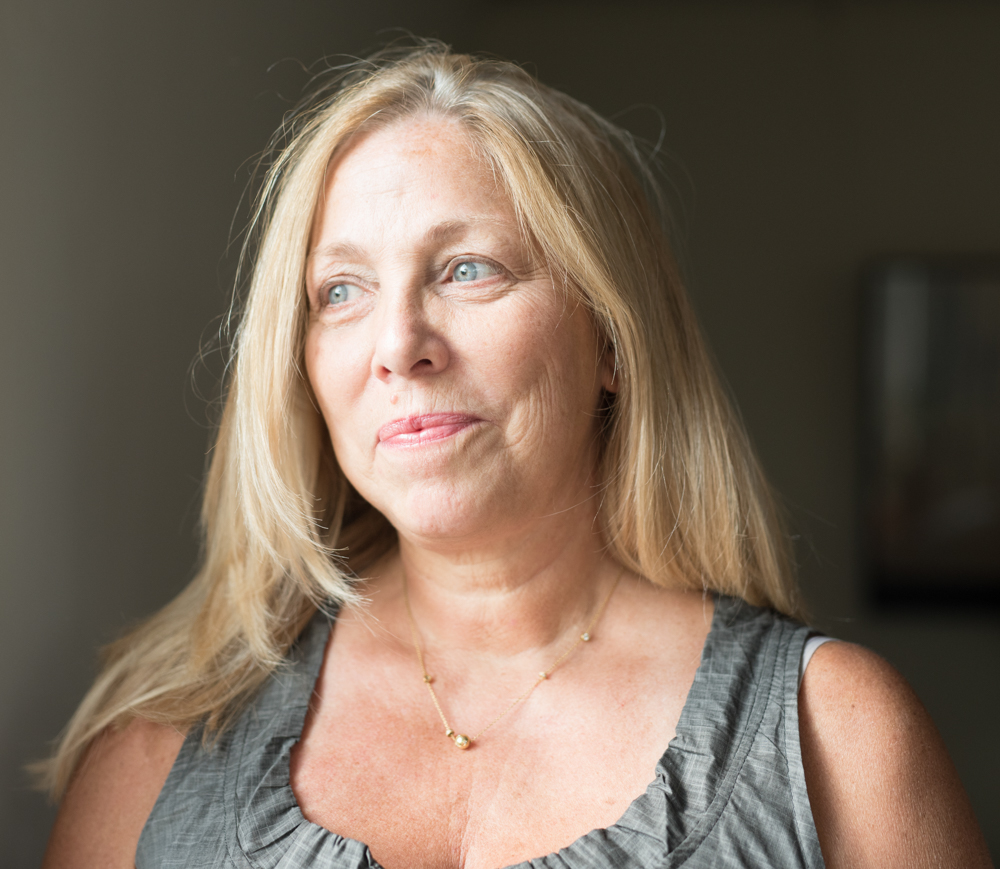 Joy von Steiger
Joy von Steiger lives in Cambridge with her son and her dog, Lily. Joy is a mother, psychologist, racial justice educator, and an emerging writer.