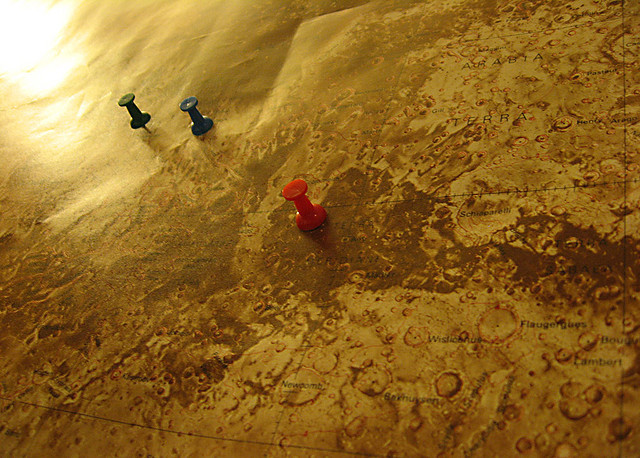 I was born in the Bronx, our building destined to become a burned-out tenement populated by rats, crack heads, meth heads, severed heads. We fled to the suburbs.

The aerospace industry moved west. So did we. In southern Cal you could surf and smoke pot, but the air was unbreathable.

In Berkeley, the streets were lined with cars. Their windows fed me my distorted reflection. I got fat on it.

In Humboldt County, the coastal redwoods renewed my ugly soul. I worked in a sawmill and got pneumonia four times. I found a wife and baby, but not a decent job.

In the Florida panhandle, I ate catfish and collards washed down with Jack Daniels, but race hate was tangled in the Spanish Moss. My wife took me by the hand and pulled me to the end of the road.

Key West. Our housed teemed with cockroaches, lizards and our kids’ friends, Caribes, Cubans, Conchs, but even in “Paradise” bosses were unremitting assholes.

We retired to the family farm, lived on a dirt road between fields of corn and soybeans, swam in frigid Lake Michigan. I never suspected I would love being a Midwestern farmer, but corrupt commissioners plunked an outdoor turbine factory in our midst, called it a “wind farm,” as if that made it agricultural. The spinning, the flutter, the subsonic vibration made us sick.

We sold the farm, beat an exit. Our kids had made a bed for us in Denver, downtown shining to the east, mountains snow-covered to the west. I rescue abused dogs and walk them in the park. Blacks and Mexicans approach and I say “Friend… friend.” The walkers smile. The dog doesn’t growl. He knows a treat’s coming if he’s a friend to all.

My ninety-year old father dreams of women, their long limbs in his bed, of drinking tequila in a little Mexican town where he and his girl buy a photo of Jesus whose eyes move from side to side. My father puts it on the dresser next to the cigarette burns, and Jesus watches him and his lady hump for hours.

My ninety-year-old father dreams of a world without nuclear power, without any power at all. He lives in the woods with his lady. They gather nuts and berries and sometimes find a fish in a free-running stream. Sometimes he takes his little green boat and rows to Japan, where the Pacific is not radiated with nuclear runoff, but is clean and hums with the songs of the fishes. One school of carp tries to make it as an a capella group, but they suck and they know it. They laugh at themselves, almost choke with laughter. My father laughs uncontrollably and falls out of the boat into the pleasantly warm water, and awakes to find he’s peed the bed again.

In Venice, scientists meet to discuss how Mars was the “in” place to kick-start life billions of years ago. Atoms came together, went red, partied hard, woke in the morning all hung over, unknown molecules, all blonde and blowsy drowsy, next to them in bed, Lolitas growing slowly into RNA, DNA, proteins.

Atom got up, brewed coffee, made Lolita a breakfast of fried eggs and toast, looked out the kitchen window at the red dust, was pleased he’d moved out here, watched Lolita open the outhouse door, sighed with happiness.

(Somewhere in the middle of all this, the astronomers find time to give my father, a noted astronomer, a lifetime award.)

The scientists leave their meeting, walk out into St. Mark’s Square, which is flooded. They wade toward the Church of Santa Maria della Salute, its architecture encoded with passages from the Kabbalah; a geologist has told them Doctor Atomic is having its Italian premiere.

Mitchell Krockmalnik Grabois
Mitchell Krockmalnik Grabois has had over seven hundred of his poems and fictions appear in literary magazines in the U.S. and abroad. He has been nominated for the Pushcart Prize for work published in 2012, 2013, and 2014. His novel, Two-Headed Dog, based on his work as a clinical psychologist in a state hospital, is available for Kindle and Nook, or as a print edition. He lives in Denver.