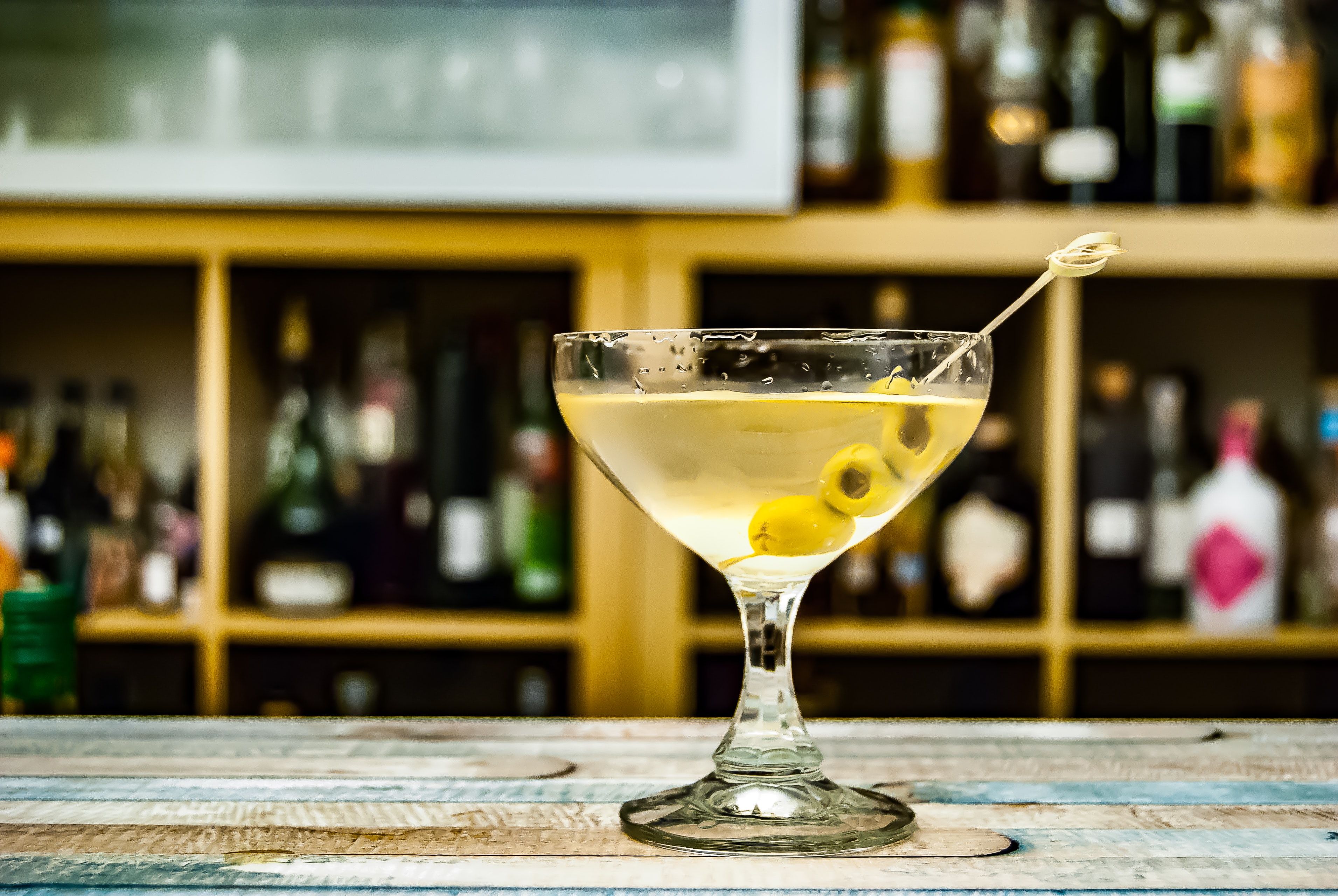 FALSE STARTS
Writing this year was all False Starts and Premature Finishes. I could not find a character to tell a story. I could not find the story. Forget setting. Well, maybe not. So, I resort to the age-old plot: A False Start and a Premature Finish go into a bar. They don’t sit next to each other. They don’t talk. The bartender asks what’ll it be? The False Start orders a dry martini, dirty, three olives. The Premature Finish orders the same. The bartender is noncommittal. For once, he gets the starring role because he knows a good story when he sees one.

AN EMPTY DAY
A man has been walking past my home, past my front window, every day now for two weeks, maybe longer. He wears a raincoat that drags at his ankles and carries a frayed tote bag. Always the same BBC bag. I think it is the man who stood in line behind me at the bank or perhaps it was the corner shop. It’s a small town, a village, a hamlet. I sound as if I’ve been reading too many British mystery novels set in small towns still capable of outsized mayhem. When I moved here in the fall my daughter complained that my house is too close to the street as are the houses on either side of mine, twenty or so all in a row like a child’s set of building blocks. A short stone walkway brings any visitor through my gate and to my door with fifteen steps. I don’t have visitors. My daughter comes twice a year, which doesn’t count. The mailman says hello when I am in my front garden pruning the roses. It is always late afternoon when I see the man coming down the sidewalk. His gait is slow, measured. His gaze attaches itself to my front door until he is five steps away from my gate, at which time he pointedly looks away. He continues slowly on his walk, but I suspect he will be back. He seems to be planning something. It is almost too good to be true.

Image: By Johann Trasch, licensed under CC 2.0 from Unsplash.