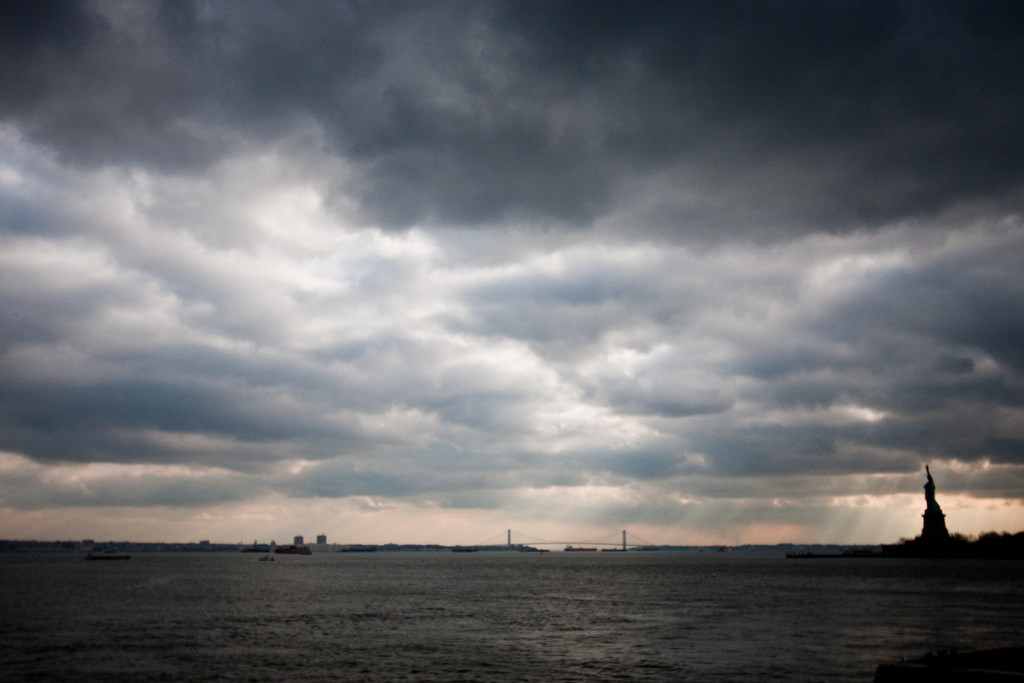 On the Publication of Pangyrus Three

No one knows, showing up on the shores of a strange country, clutching an address on an envelope, where the journey will lead. “I have something important to tell you from your family in Polish Szrensk,” my great grandmother reportedly said to my great grandfather, the first time they met as adults. This was in Columbus, Georgia. She spoke not a lick of English; she never learned to read.  She was a teenager who’d been in the U.S. maybe a few weeks. “They’ve found a wife for you.”

“Tell them it’s too late,” he said, covering her hand with his. “I’ve just found one on my own.”

When you’re as poor as my great-grandparents were when they made their way to the U.S. from eastern Europe, immigration means risk. A branch of the family went dark, as a father parked his children in an orphanage and disappeared somewhere in Texas. Another staggered under tragedy and suicide, when a husband couldn’t provide, and a wife, abandoned to raise five children on the meager proceeds of a millinery shop in Washington, D.C., crumbled.

Immigration also means adapting. The son of an old-world scholar got staked some home goods, and learned to run a store in Alabama.  A cousin became one of the first women doctors in California. Two generations of engineers arose, military specialists who helped hone radar technology in World War II, and nuclear submarines in the Cold War.

The submariner was my father, and when he came through the door after a thirteen-month deployment to Scotland, I didn’t recognize the red-bearded, uniformed man who handed me the die-cast double-decker bus toy. At that point, our American identity was so thick I habitually stood and put my hand on my chest when the TV played the national anthem. It never even occurred to me, until I was older and became curious about family history, that we had been, or could be, anything else. Growing up in 13 different houses in 7 different states, I played with friends whose parents and grandparents had immigrated from Japan and Russia and the Philippines and Guam and Czechoslovakia, all of us as American as anyone else.

Roman Jakobson, the towering Russian language theorist who originated, with Saussure, structural linguistics, and with others, modern phonology and semiotics—had as his fundamental observation that distinctions require difference.  We make a sound with our tongue pressed against the roof of our mouth in one way, and it’s a ‘t’. Press a little more, and it’s a ‘d’. Tip-toe to the teeth, and it’s ‘th’. Each sound is what it is, because it is not the other, and someone equipped with the code—who speaks English, and hears the variations—will interpret them accurately.

America stands out because its distinction is not primarily differences among Americans—there isn’t a “real” American ethnicity—but differences with ‘the old country’. All the ‘old countries’ where our ancestors came from, even those displaced unwillingly, or from native life on this continent. America is a place where all stories connect, a place of democracy, of citizenship through law. There are words, all of them associated with revulsion, for Americans who try to draw distinctions among Americans: Bigotry. Prejudice. Bias. Hate.

And because distinction requires difference, and because Pangyrus as a project was born, in one stretched telling, when as a 7th-grader in Hawaii I dreamed of becoming a writer, it’s worth revisiting what makes it, in all its international curiosity, and broad fascination with cultural and literary forms, an American journal. And it is simply this: some Wednesday that year, the teachers at my Hebrew school ushered us from beneath the plumeria trees and off the basketball courts to sit in a dark classroom, where flickering movies played against the wall. In them the gaunt skeletons of the old country staggered in lines to be shorn of hair, consumed in fire, and laid as piles of shattered bones in the ashes of the Holocaust.

Those were the people my great-grandparents might have been—before they became laughing, funny round storytellers of the Ballyhoos, the dances where they socialized from New Orleans to Atlanta. Those skeletons were us—and not-us. There was a difference. A distinction. We had grown up in safety. We had grown up with a belonging that no one in the old country ever would know.

Roman Jakobson, too. He was a contemporary of my great-grandparents. He fled the Nazis, walking on foot at one point out of Norway as it went over to the fascists. He ended up a professor at Harvard and MIT. We might have seen each other on campus, fellow Americans; he an 89-year-old emeritus, me a 1-year old in my father’s arms, some afternoon when he took a break from his studies in naval architecture.

This journal, this labor of love of so many people, is outreach. It is record. It is dedicated to people in all parts of the world, in the spirit of a place where all may connect, where imagination and empathy and knowledge and art do their utmost to find the human in us humans.

Greg Harris
Greg Harris is the founding editor of Pangyrus, and the founder and co-director of Harvard LITfest. His essays, reviews, and stories have appeared in the Boston Globe, The Washington Post, the Chronicle of Higher Education, Harvard Review, Jewish Fiction, Earth Island Journal, and elsewhere. His translation of Indonesian author Seno Gemira Ajidarma’s Jazz, Perfume, and the Incident is part of the Modern Library of Indonesia.