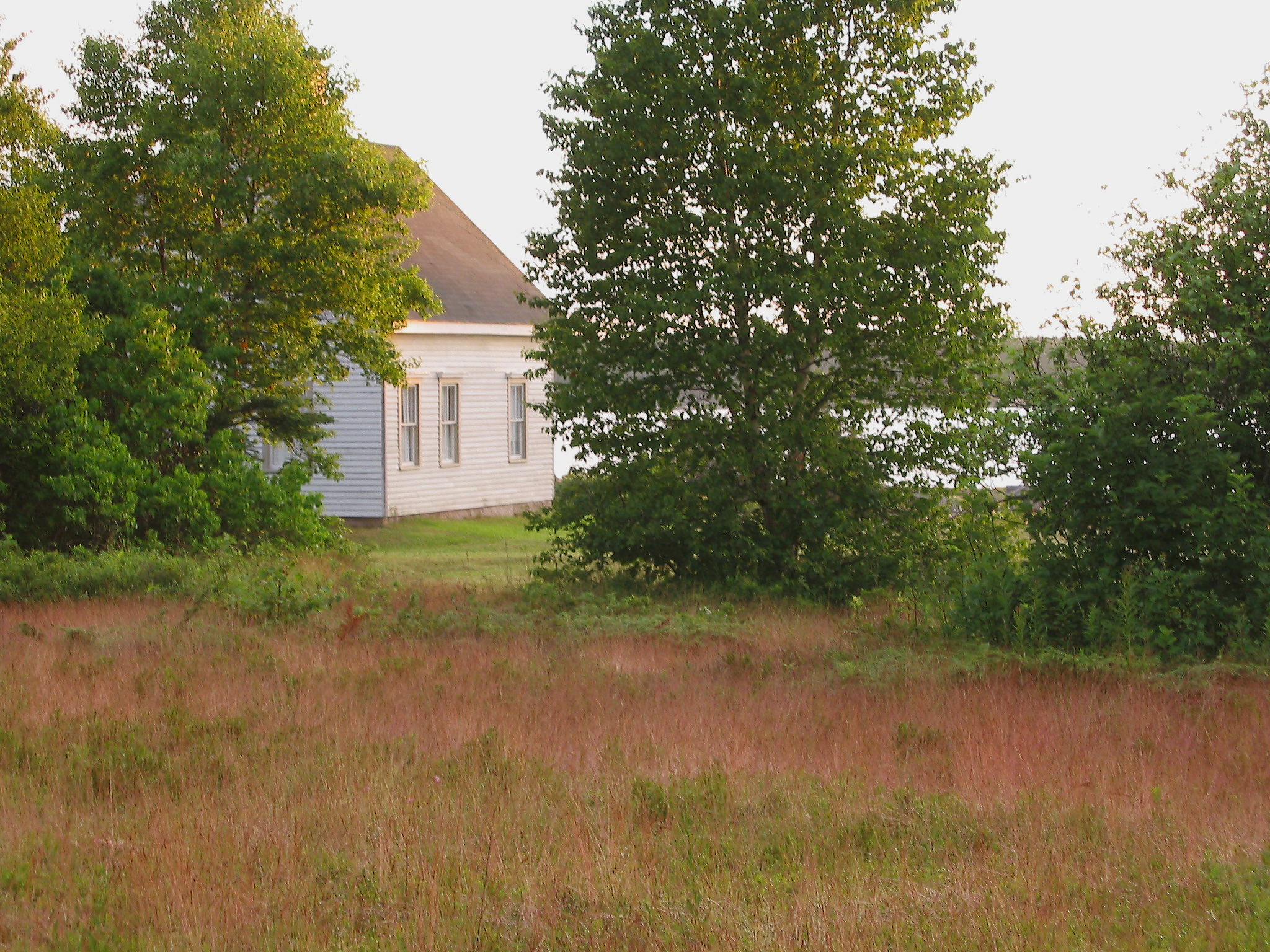 The shoe didn’t fit, but its worn condition told me that it had fit someone once, some woman to be more exact; but that was probably about 140 years ago. Since then it had remained nestled in the plaster in the westward facing upstairs bedroom wall, just to the left of the window that looks out to the sea. I know that bedroom, the one where my husband and I brought an infant child who is now a father of college-age children; I know the house, and I know the Maine island where I have spent every summer of my adult life. But the shoe was a mystery.

A contractor installing new windows last summer discovered it. With it came the uncanny sense that each year, when I returned to my home in California, a secret sharer, a spirit unknown to me, took possession of our house, one of only six that remain of a village settled in 1789. On an island depopulated in 1930 and now a winter ghost town, the woman who once wore that shoe was keeping watch.

She may have been looking out for witches and other evil spirits prone to home invasion; or perhaps she feared the strange serpents and marine creatures described by the Federal Writers Project in their 1937 account of superstitious belief in Maine. More likely, the shoe could have been protecting the household against more tangible dangers: those posed by the sea itself to a coastal fishing community (Daniel Gott, founder of the island community, was drowned, with his two sons, in 1814), to say nothing of the ever-present threats of illness or fire. The shoe was a primitive form of insurance.

So suggests the index of shoe discoveries located at the municipal museum in Northampton, England, once a site of shoe production. The listing now includes some 2,000 examples, mainly in the UK, but also from Europe and North America; the earliest was at Winchester Cathedral in 1308. For 700 years, according to the index, people have been concealing shoes in walls, floors, and chimneys, and yet there exists no known first-hand written account of why.

Superstitions are powerful, and they travel. Historians tell us that a majority of the highly religious–and superstitious–early Puritan arrivals in Massachusetts, including the region around Gloucester, came from East Anglia, a region noted for both belief in witchcraft and instances of shoe concealments. Several generations later, Gloucester was the source of an emigration north to Mount Desert Island. And from there, the Gott family went on to settle their own island just off the southwest edge of Mount Desert. Our house, though built later, with an addition (where the shoe was found) later still, sits on property deeded from Daniel Gott to a son in 1812.

As for who placed the shoe in the wall, and what may have been the motivation, my best guess–and it is a guess–is a neighbor and local carpenter who was living on Gotts Island as of 1879. But like superstition itself, nothing is concrete except the shoe, its cracks and creases tracing the foot of the woman who once wore it. I am in touch with a human presence here.

Was she Susan, the wife of the neighbor builder? Or perhaps Caddie, wife of the owner of the house in 1879? I try to imagine her: the woman who presided over the domestic space of the house, who stood before the Empress Atlantic wood stove just as I do, peered out the kitchen windows to the cemetery down the hill and the dangerous ocean beyond, thinking of family and fellow islanders whose graves she can almost see. She was the protector of the household. I catch glimpses of her in the fiction of writer Ruth Moore, who grew up in our house and famously chronicled Maine island life. More than this, I cannot know. But I feel a connection. This is the power that the shoe sustains.

It sits now in a finely crafted shadow box against a background of sage green silk that brings out the color in the grommets through which the woman would have drawn up the laces. Certainly the shoe is transformed in its new setting, propped up temporarily on a table in a mid-century California house whose westward-facing windows look out to the Golden Gate. But the spirit of the woman who wore this narrow, once-elegant shoe is out of place here. In July, when we head to Maine again, we will return her, her shoe, and its inexplicable history to the house and the island where they belong, hopefully to protect our family from whatever evil forces may turn up to threaten us. 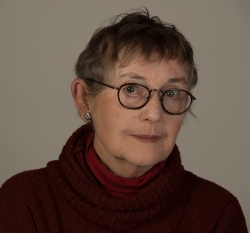 Christina Marsden Gillis
Christina Marsden Gillis lives most of the year in Berkeley, California, where she worked as Associate Director at the Center for the Humanities at the University of California, but having spent every summer of her adult life on an island in Maine, she considers herself an "island writer." She is the author of Writing on Stone: Scenes from a Maine Island Life (2008), and more recently Where Edges Don't Hold (2017), a finalist for the Maine Writers and Publishers Association in best book in Maine-themed non-fiction. Her work has appeared in journals as diverse as House Beautiful, Island Journal, Hotel Amerika, Women's Studies, Raritan, Southwest Review, and Bellevue Literary Review. Pieces appearing in the latter three were listed as "notable essays” in Best American Essays.