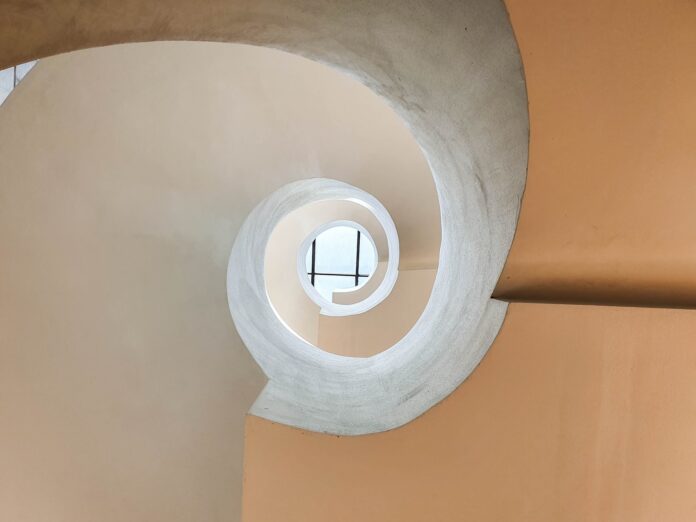 We are the diagonal of the square,
the odd, the sinister, dissonant notes.
Only an illusion, we did appear
to Zeno, just the semblance of motion.

We are the paradox of infinite
divisibility, of which despaired
Pythagoras, confusion incarnate
that the Greeks abhorred. On the distaff side

of man-gods, we spin gold out of dry straw,
and tune from slant neglect, from sly misuse.
Our lullabies scrub away the fear, draw
trouble to our backs to hoist…a decoy

to carry, to hoard like some orphaned wood.
They’ve dared to pound song to a leaden mask,
to hide, to eclipse our faces and hood
our heads. Infinite complexity. Beware.

Click here to read Diane G. Martin on the origin of the poem.

Image: photo by Miguel Luis on Unsplash, licensed under CC 2.0.

Diane G. Martin:
When I wrote this poem, Trump was in full campaign bombast, misogyny had become acceptable, if not yet mainstream in many quarters, and emotions were pitched high. Gratefully distanced from the circus, in Italy, I contemplated reason, as well as the history of women’s stalled progress, or even regression, outside a few northern European countries. Motion certainly was proving an illusion. In both historical and common thought, the circle represents female and the square, male attributes. While mathematically impossible to square a circle by using finite steps, as ancient Greeks had discovered, we were still being forced, or were volunteering to try to do so. In the spirit of Zeno’s paradoxes, reductio ad absurdum, I flipped the problem: why not take the initiative, and consider the desirability of circling the square, i.e., legitimizing feminine characteristics that men have vilified and feared throughout the ages? Circling also connotes a certain implied menace. Constructed as a square, with four quatrains and alternate rhymes, every other one approximate, the meaning contained is subversive to its structure. The armature only appears to be solid; it has cracks. The last word breaks form, rhyming not with its predictable pair, but with the very first line end, subtly closing the circle. 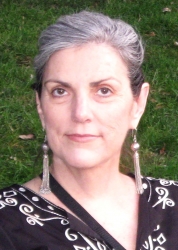