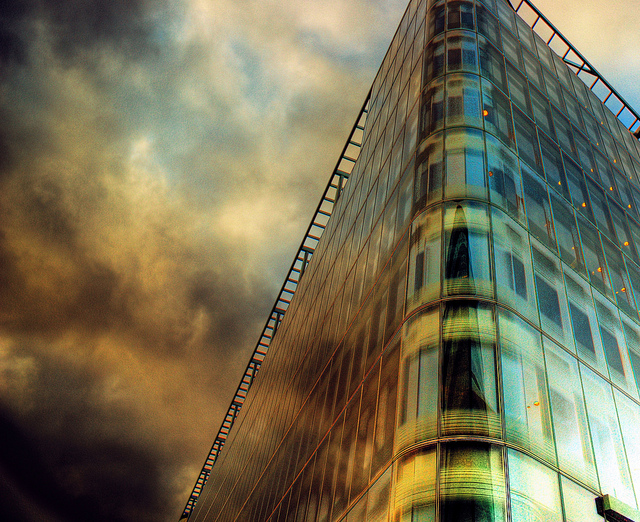 I learned to name objects by feel. Grass has many secrets. Certain shallow grooves meant the tree would betray me. A scaly bark meant callousness, refusal. I bent close to the ground to be near the earth. Some moss was soft as gosling feathers, though I knew better than to lay my head down. I had been warned by the locals to resist tiredness. After thunderstorms clouds could turn to falling rocks. I strapped soft bags of water on my back. I would need to learn to half-sleep standing up, always alert for the leaf that could fell me.

The expedition would take years. The locals told me I was the first woman they’d seen alone.

[Inside the canyon are many echoes]

They told me to keep running
until I saw a shining-sign
that would have a map
to the glass carnival. Each time

I almost reached the sign,
it faded further into the distance
like a metal mirage. I painted
my eyelids into bright finches.

I tried to trick the sky and
the machines above the clouds.
Across the river floated an enormous
marble head with missing eyes.

A single chair stood on the riverbank.
When I sat down my hands
turned into paper boats.
The sun set like wingless birds.

Everyone in this new city lives in hospitals.
The buildings are sheets of glass. Sky-patterns

move slowly across the windowed-walls,
a moving lake. The hospital rooms are like

terrible elevators. Everyone eats through tubes
attached to their stomachs, a thick off-white

formula pushes through their bodies
all night. Their hands reach for me as I walk

out the door. I have searched everywhere
for food but the stores are like coffins.

Farms haven’t existed for years, are mere
memory-relics. I have one cup of rice left.

A wolf started following me today. I felt
her sharp movement behind me all afternoon.

Click here to read Carrie Bennett on the origin of the poem.

Photo: “Landan” by Matt Clark; licensed under CC BY 2.0

Carrie Bennett:
This poetic project began one summer when I was spending most of my days outside walking or riding my bike or jogging. I realized that if I observed and examined my surroundings carefully and closely enough everything looks foreign, like some mystery to uncover. Or how an animal might feel after crawling out of a dark hole: Is that the sun striking shadow-figures? Or is the sky a bright tunnel? Are those sharp leaves or paper knives?
Simultaneously I was reading this strange Russian science fiction novel, Ice Triology, by Vladimir Sorokin in which the protagonist, a small boy, is chosen to go on an expedition to find the “Tungus meteroite.” What struck me about this novel wasn’t the expedition itself, but that Masha, a young woman studying science, couldn’t go on the expedition because she was a woman. These two realities—my own and fictional Masha’s—became intertwined and I began writing expedition poems.
“[The expedition begins]” was the very first piece I wrote for the project and in the moment of writing the poem it seemed important that I clearly identify the explorer as female. From there many of the poems in this project became little portraits for the cities and areas my explorer finds like in “[The glass carnival].” In Ice Triology Masha exits the novel as quietly as she enters, is rendered irrelevant once the expedition begins. It propelled me to write into that void and to add to the mostly male expedition narratives. 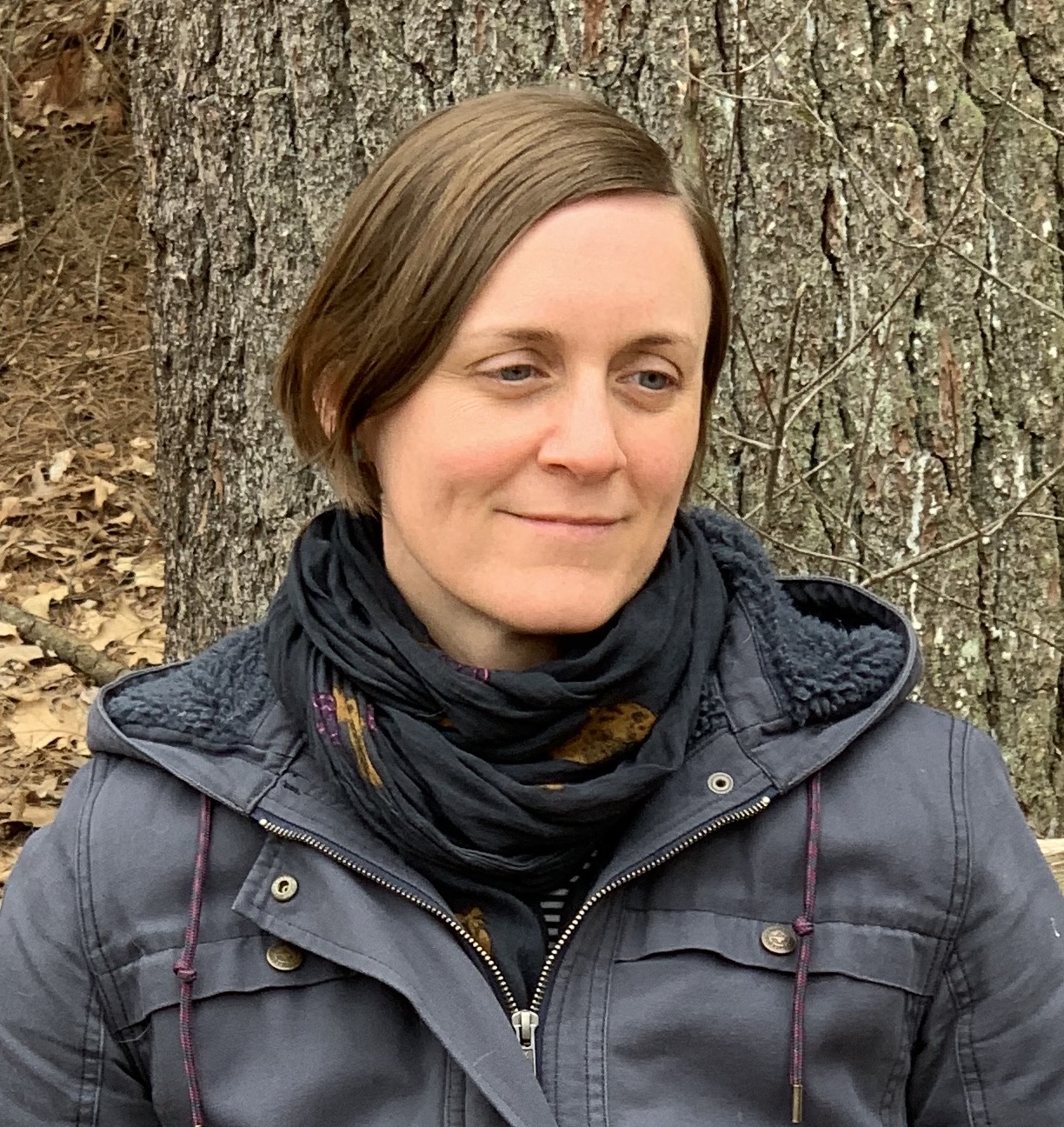 Carrie Bennett
Carrie Bennett has published three poetry books—Lost Letters and Other Animals (Black Lawrence Press, 2021), The Land Is a Painted Thing (The Word Works, 2016), and Biography of Water (The Word Works, 2005)—and several chapbooks from dancing girl press: 22 Acts of Resistance, The Quiet Winter, Animals in Pretty Cages, and The Affair Fragments. She holds an MFA from the Iowa Writers’ Workshop and currently teaches writing at Boston University. She lives in Somerville, MA with her family.