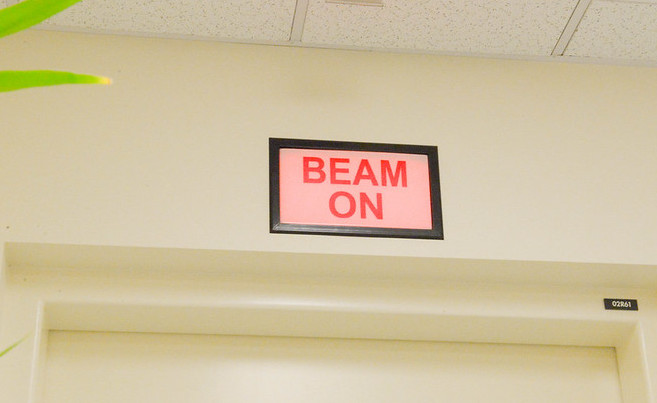 “Tag, you’re it,” cancer says
and you fall down the hole, you
or someone you love. Your father, a friend
from work, the wife of the youth group leader
from the church you went to
in high school. You’re it or they’re it and it’s
just a matter of time. The rays they zap you with,
the poison they ply you with
to survive–for a time–
more or less intact. They don’t care
so much which. More or less.
They are dedicated
to your survival, the doctors, or most of them,
the ones at least who are paying attention, not worrying
about how to avoid a tussle
with your insurance company, if you’re so lucky
as to have one. But it’s survival, not the condition
you end up in, that is the brass
ring, the victor’s laurel. And if they succeed,
and you live, for whatever time you have left,
then you’re in a room
in a large house, a mansion maybe, and all the lights around you
begin to wink out, one by one.

Click here to read Ann Tweedy on the origin of the poem.

Ann Tweedy:
I wrote the first draft of this poem very quickly, and I’ve since been revising it over the course of a couple of years. Before I wrote the draft, thoughts were floating in my head about how cancer can seem remote and uncommon until it crashes into your life and, after that, it seems ubiquitous. I also wanted to get at how it can distract you from being present in daily life and how inescapable it can feel (even after treatments are finished) because it seems to be everywhere and it might pop up again at any moment in one’s own life or that of a loved one. The harshness of the treatments and how the doctors seem to take their effects for granted was another thing that was on my mind.

Poetry writing often works this way for me— I’ll have a recurring thought or question that seems intriguing to me in some way, and then I’ll end up writing a poem about it. I’ve written a few drafts that have turned out to need very little revision, but this poem followed my more usual practice of revising over a prolonged period of several months or even years. I revise for sound and line breaks and the precision of the words. I also try to delete anything extraneous to the story the poem is telling or the moment it is trying to capture. Often I find that there is tangential information that doesn’t add much, but, in this poem, I didn’t find that, so I simply deleted unnecessary words and changed others (as well as examining line breaks and listening to the sound of the poem). 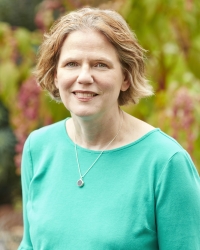 Ann Tweedy
Ann Tweedy's first full length book, The Body's Alphabet, was published by Headmistress Press in 2016. It earned a Bisexual Book Award in Poetry and was also a finalist for a Lambda Literary Award and for a Golden Crown Literary Society Award. Ann also has published two chapbooks, the first of which was reissued by Seven Kitchens Press in April. Her hybrid chapbook, A Registry of Survival, was just released by Last Word Press. Her poems have appeared in Rattle, Literary Mama, Clackamas Literary Review, and elsewhere, and she has been nominated for two Pushcart Prizes and a Best of the Net Award. A law professor by day, Ann has devoted her career to serving Native Tribes, and she recently moved from Washington State to South Dakota to join the faculty at University of South Dakota School of Law. Read more about her at www.anntweedy.com.