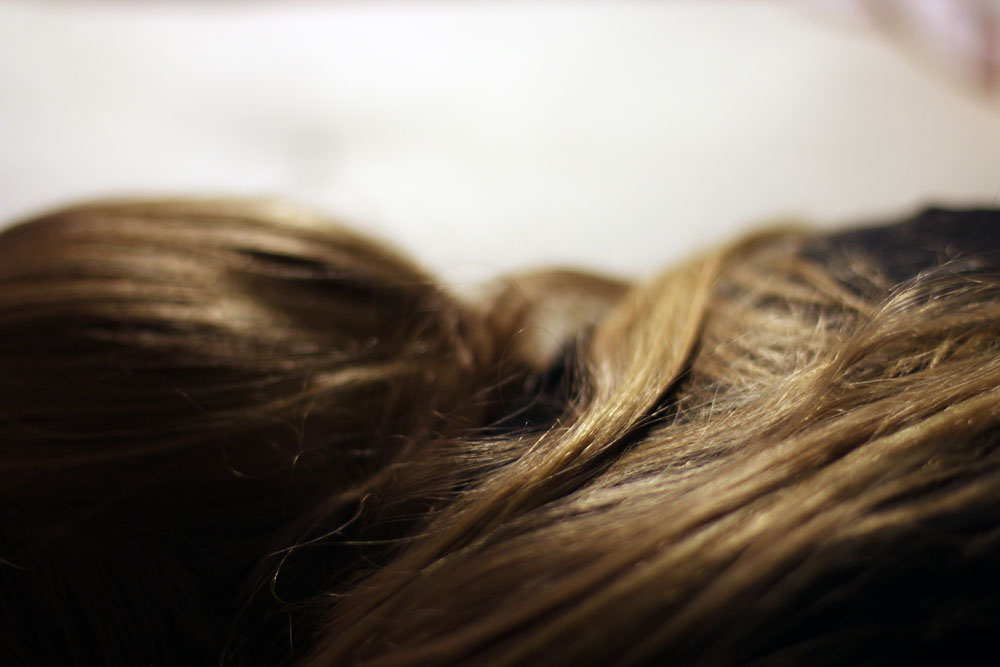 I never thought I would go through with a one-night stand. Not because I’m religious; although I did die with salvation on the cross that day I stole something for the last time, and since then have had the sword of Damocles hanging over my genitalia. Sex is like a shot of cognac or a glass of wine after a long day of work—and even though I shoot the risk of producing an unplanned life like destroying a once healthy liver—I always after work, want a shot; to relax, to sleep afterwards and rejuvenate from the lack of sleep that unsettled. I laid a day’s worth of wages on the table and went through with it, and it was just as good as collard greens, in some parts, sukuma, at the restaurant; just as good as the snifter of cognac afterwards. So good, I wanted to clip one of the beads from her waist and save it; just in case she, at the end of dinner or at the bottom of the bottle, decided not to see me again. Which she did; she said there are seasons, then went and chopped off her hair, all of it. I went to work and acted as if nothing had occurred, as if it were all a dream, except it takes weeks for me to recycle. Withstanding is why I will never go through with one again, I will never eat that food at that restaurant again, and the last time I had a glass of cognac or wine, the genethliac of my calendar year was approaching with a full Sagittarius moon that I will never celebrate again. Rather, that’s how it began, first birthdays went unacknowledged, and then holidays. I even leapt leap year when it came around. Eventually we ran into each other at a produce market, we each had our hand on a crown of broccoli. Being an honest man, I expressed to her what I desired; it had been awhile. She touched her sheared hair and praised how well I looked, but said something about not sleeping with the same man twice, not sleeping with men at all.

Click here to read Myron Michael on the origin of the poem.

Years ago I met a motorcoach driver whose surname was Flowers. I was a chaperone on an Historic Black Colleges tour and Mr. Flowers was our driver. As I watched what seemed to be the same scenery, one acre after another, I sat up front and admitted to Mr. Flowers that I could never drive a motorcoach, that I would be bored watching the same pasture mile after mile. Flowers had been a motorcoach driver for twenty years, his reply was Heraclitan: that he nevers gets bored with driving a motorcoach because, even though he had traveled the road we were on before, it was never the same road. He went on to talk about personal growth and perspective.

“I Likened Her Hair to a River” began as a sonnet that attempted to translate a confession of faith, unrequited love, and the guilt that came from a decision to do something faith admonishes. Through revision it turned away from the sonnet and into prose to speak, not so much of unrequited love, but rather of how lovers touch and go— sometimes regardless of the risk of danger, sometimes for pleasure that esteems a romantic infatuation to repeat the risk, to see that landscape again. 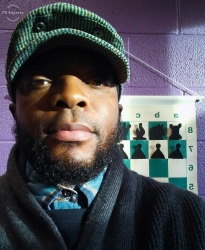 Myron Michael
Myron Michael is a literary artist and producer at Move or Die, poetry collaborations. In addition to writing poetry, leading poetry workshops, making literary art, and producing literary art shows, he enjoys recording music, brand development, and marketing initiatives. He invites you to visit his website at www.myronmichael.com.