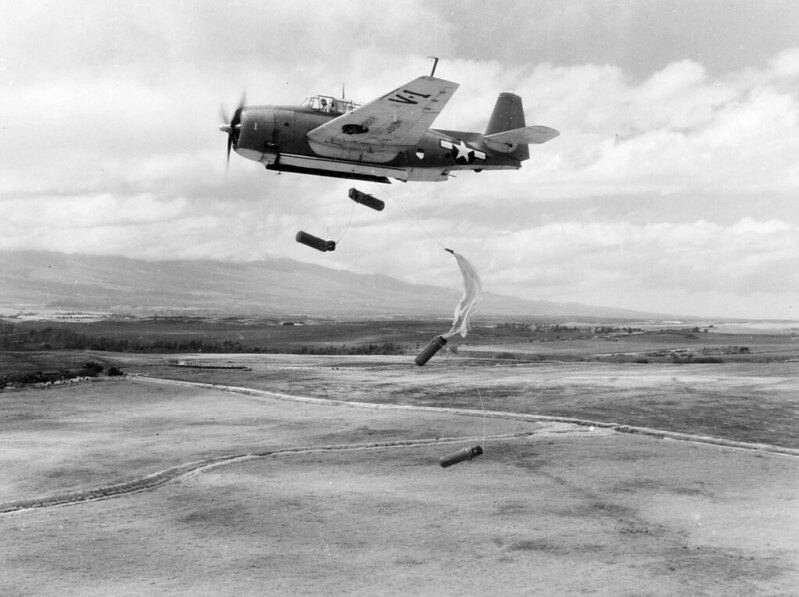 Click here to read John Dos Passos Coggin on the origin of the poem.

John Dos Passos Coggin: This is a biographical poem memorializing my paternal grandfather, Rodney Marshall Coggin (1921-2009). To me and the rest of the grandchildren, Mr. Coggin was beloved “Papa.” In Virginia’s beautiful, rural Northern Neck, he was well-known as the editor, owner, and publisher of the weekly Northern Neck News. He owned the paper for forty-three years after buying it from his grandfather, W.Y. Morgan, in 1949.
Papa was a World War II veteran; he served as a dive bomber pilot for the 4th Marine Air Wing. He loved to tell war stories—often about aviation, often with profanity. This poem tries to give the reader of a snapshot of the rowdy, unforgettable story time with Papa. 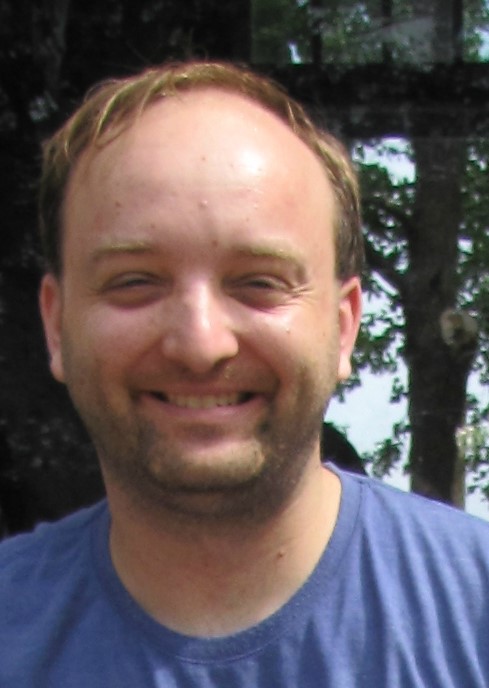