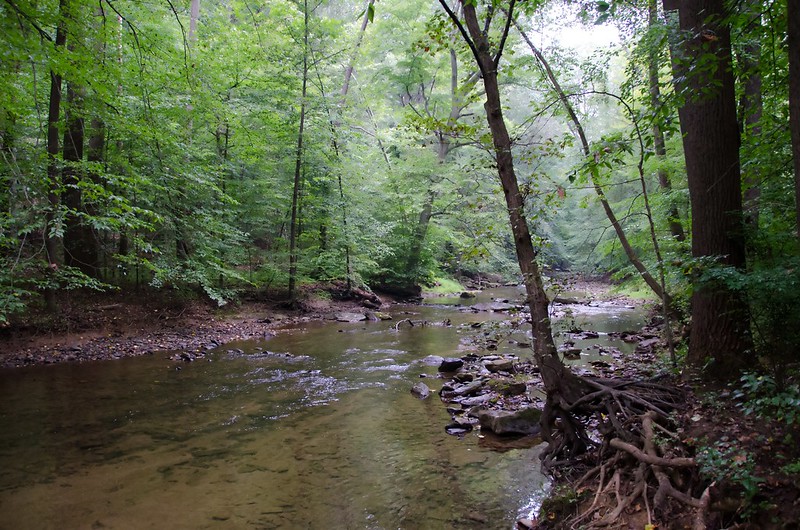 Click here to read Jody Baltessen on the origin of the poem.

Jody Baltessen:
This series of poems was written during Covid19 lockdowns in Winnipeg (Manitoba, Canada). As with many others, I found myself needing to walk, and fell into a daily practise of following the river trail in my neighbourhood. Because I walked often, and mostly alone, I began to notice subtle details everywhere along the trail: fresh wood shavings littering the ground around the base of a tree, the mutable silhouette of a particular stripped tree against a clear or cloudy sky, the sticky buds of cottonwoods, the various remnants of human enterprise and folly. At first, because it was so full of debris, I thought it was a ruined place. But as the weeks and months went by, I began to see it wild, a closed loop of decay, regenerative, a lively place where creatures flourish, and all manner of flora take root in its shifting soil. 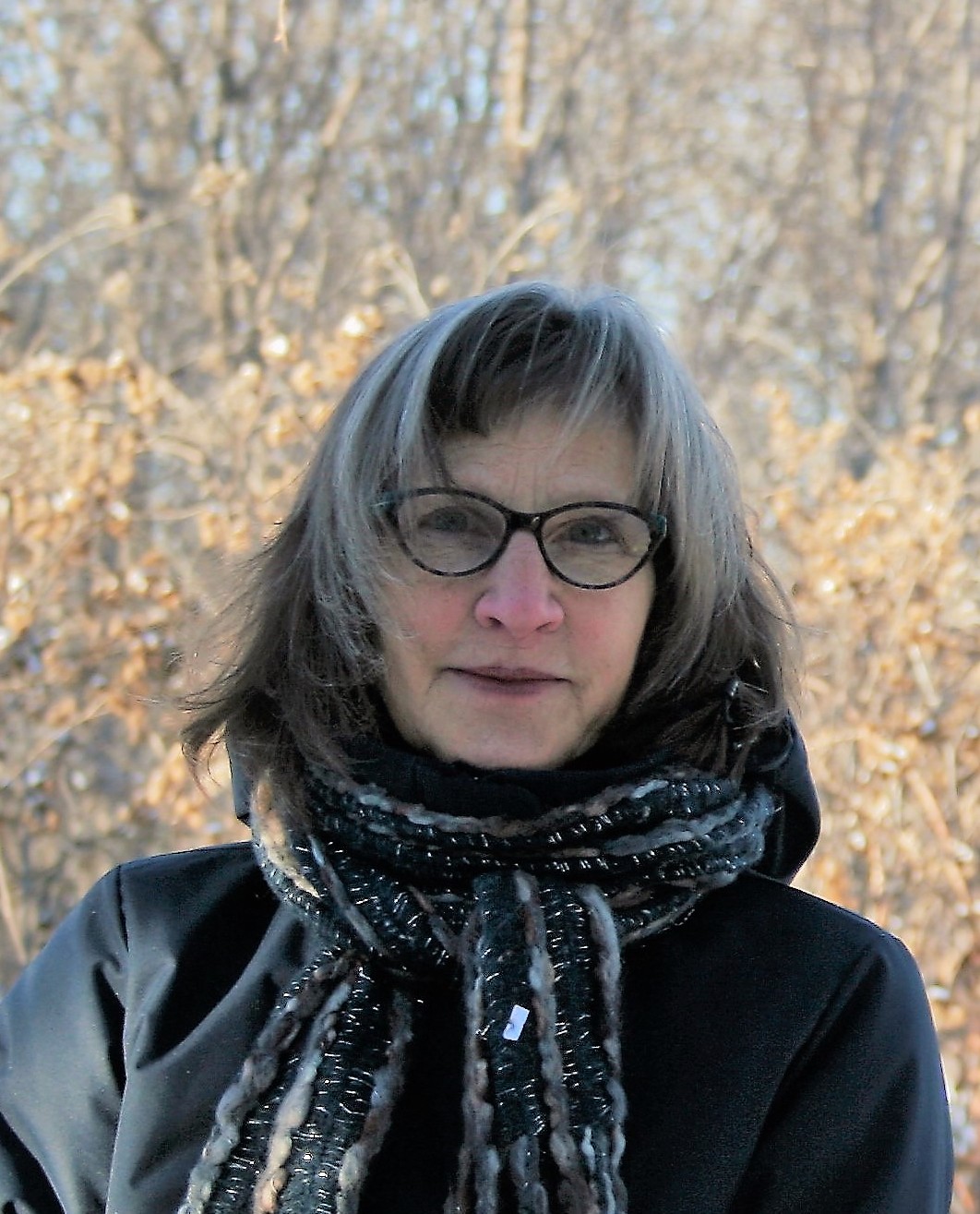 Jody Baltessen
Jody Baltessen is a Canadian poet/archivist and writer. Her work is forthcoming in Hamilton Arts and Letters (HA&L), has appeared in Poetry Pause (League of Canadian Poets), Prairie Fire, and The New Quarterly (TNQ), and has been shortlisted for the Gwendolyn MacEwen/Exile Poetry Prize. Her book reviews can be found online at: www.prairiefire.ca/?s=Baltessen