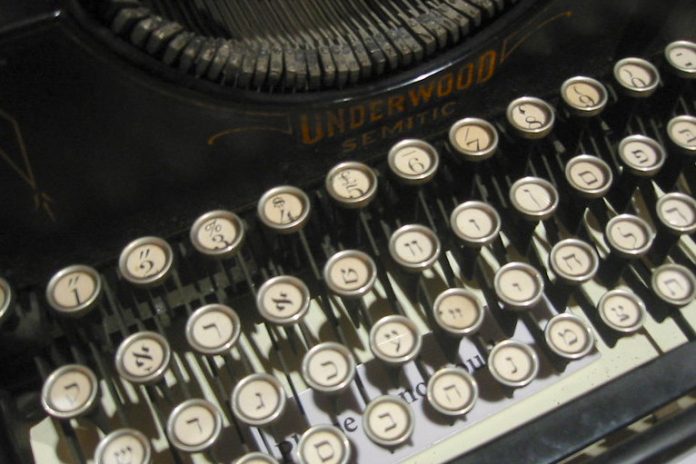 Paul Buhle: A few words about the poems: These poems could be described as working notes of successive field trips during 1978-83. Poetry, being a poetry reader, meant a lot to me as a teen (Beat poetry), more as an editor of Radical America magazine 1967-73 (Diane Di Prima to Etheridge Knight), and again reading E.L. Masters’ Spoon River Anthology (about the Central Illinois that I left behind). A grant to interview octogenarian, immigrant radicals for an oral history archive that I created at New York University placed me close to very particular memories being lost.

More than a quarter of a century later, now nearly approaching the age of my interviewees, I have sought to cast what they told me in a useful, readable form. They were candid because they were flattered to have a scholar come and ask about their lives, but also because they were at the end of their lives.

What follows is not nearly a transcription, but it does seek to capture the cadence and, sometimes, the phraseology characteristic of a time and place. Nearly all made their place from various parts of Eastern Europe to New York, where they found their friends, comrades, of a lifetime. These people, persecuted politically at the end of the 1910s and again in the early 1950s, called themselves “the fortunate generation.” What did they want along with a better world? To keep their language and culture alive, somehow.

Unionist
The big political rallies in the ‘thirties
were wonderful in so many ways.
Here’s one that everybody forgets about:
The warm up act was a stand up comic.
Always he made fun of capitalists.
But sometimes, the best times,
he pretended to be the long-winded
puffed up and pretentious
leftwing orator who would be speaking
and shouting at us.
a few speakers later.

Memorial Maker
I took over a going business, in the dark days of McCarthyism.
The older generation was dying all the time.
Men and women who went through the first blacklist
during the early 1920s.
The Bureau of Investigation, not yet the FBI,
went after them.
Back then, Jewish Communists in the shops,
living in tenements.
Later on, they called themselves the “fortunate generation”
after being blacklisted twice in a lifetime.
They knew their friends for fifty years and ended up in Florida
They kept Yiddish alive as long as they lived.
I did the stones.
A few were foolish enough to ask for hammers and sickles
on their graves,
but that was only at the beginning.
After that, it was “a shayner un bessera velt,”
a more beautiful, better world
Every socialist wants that.

Humorist
They called me “Feter Shepsel,” Uncle Sam in Yiddish
I wrote 23 books of humor, mostly folkish, labor and Left.
I got here from Russia in 1908.
A story from my young days: I was introducing a speaker in 1910.
Someone from the audience said, Explain Socialism to us.
I said, I am like the clerk in the bagel shop.
You want to know how they are made?
Here, I give you the baker.
I was trying to say, wait for the main speaker.
The Yiddish humor weekly, they wrote
that a “greeneh yingel,” a new immigrant boy
was being funny. I liked that.
Pretty soon I was writing a little for them.
We had our own magazine, Der Humorist, in 1920.
It did not last.
Then came a new daily, MORGN FREIHEIT, with beautiful Yiddish!
I joined some of the greatest writers of the day
Moshe Leib Halpern, Mani Leib and
the greatest of Yiddish humorists, Moshe Nadir.
We published many volumes of Nadir’s work,
also the collected works of di zeyde, Morris Winchevsky.
I was more the jokester.
I was still the warm up act
this time for high literature and high politics.
We were young and so full of life
that if the Allerton Avenue Coops had no elevator,
we never thought about getting old and weak.
The writers and editors around me, later on,
most of them gave back their Party cards.
Not me. Never me.

Yiddish Cultural Reviewer
Back in the 1940s I was at the Frayhayt.
I wrote a Yiddish biography of Charlie Chaplin.
He was an orphan, you know.
When they asked if he might be Jewish,
He said, I won’t deny it.
Chaplin was a god to us.
The Cold War was too much for me.
In the Fifties, I moved over to the Forverts.
It was a good job and I wrote about movies.
My personal film collection goes to a library.

Los Angeles Poet
I’m 86 and they named a poetry club after me.
They expected me to be dead by now.
I was tubercular when I was young.
The doctors said, move West.
Just a hundred miles from New York, at first,
I was already terrified being surrounded by Gentiles.
Then I realized, they were just people.
I got well and went back to New York, 1920.
The Labor Zionists had me teaching Yiddish,
language and literature on Long Island.
Then the Communist culture started up.
I wrote a Yiddish biography of Ruthenberg,
the Communist leader who died young.
I was a teacher and a poet,
also a novelist pretty soon.
When I got to LA in 1945 the streets smelled like flowers,
that didn’t last very long.
We all lived around Fairfax Avenue
where the Russians and the synagogues are now.
We kept the Leftwing group together for 40 years.
Can I give you my novel? Paul Buhle
Paul Buhle's poetry arises from field work with the Oral History of the American Left, founded by himself at Tamiment Library, New York University, in 1975. He is a retired Senior Lecturer at Brown University, has written or edited many books on the saga of the U.S. Left, and has for the last dozen years turned to producing non-fiction Graphic Novels.