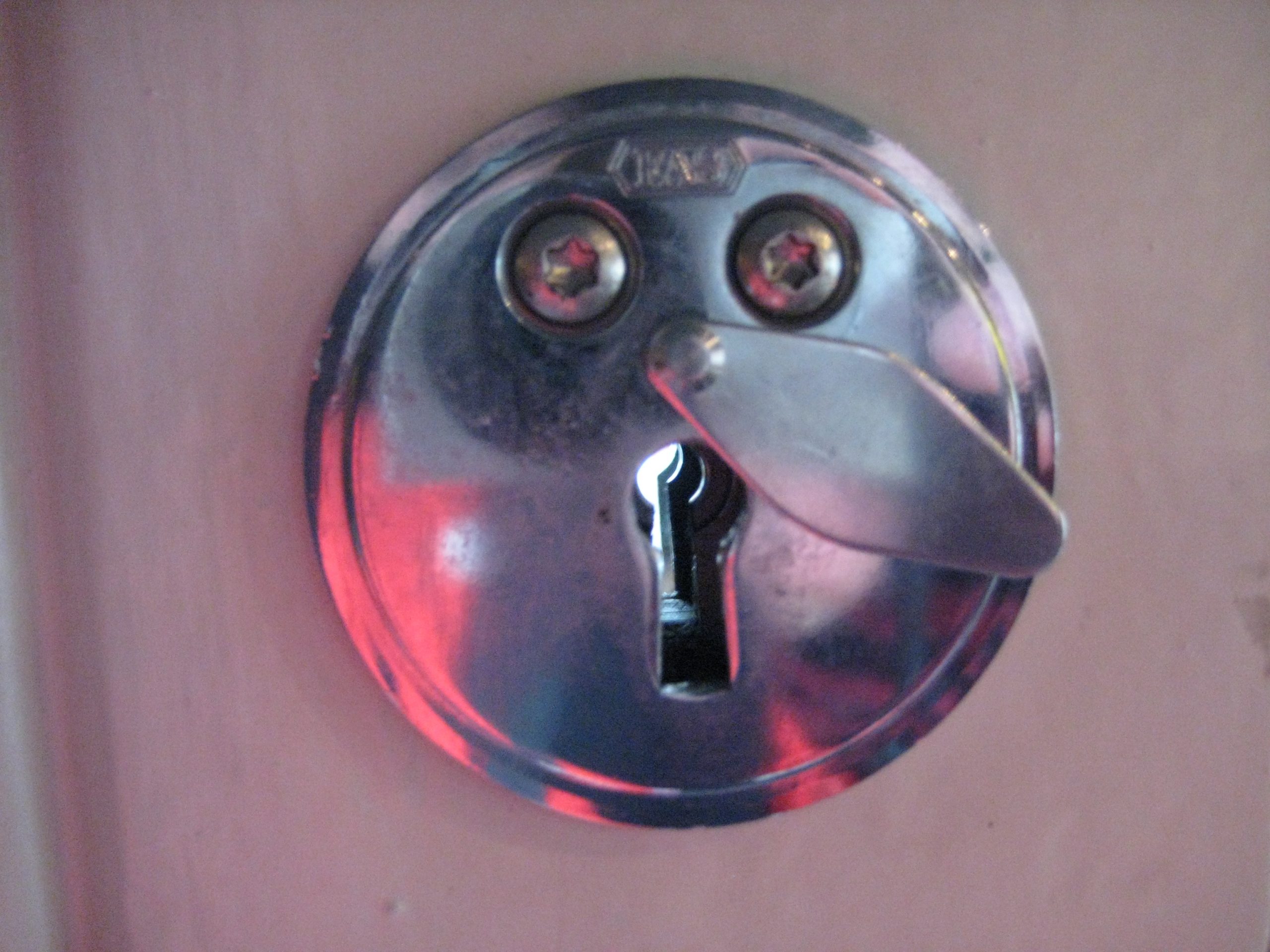 Prologue to a Stutter

his first language is himself

the translation is running

so near
his mouth—
a tiny moth

at the sight that may become a panic

spins itself off      onto the door the lock

disappears into the keyhole

I am counting on the silence of my debtors,
as an architectural element of belief
framing the errands of my day.
Lifting the window in the borrowed room,
I am inadvertently turning a red admiral into my prey.
I am flying back and forth
a collection of mobilities
entering countries with unearned grace.
Though at times I am not there to add my body to its autonomy.
Where I am habitually resident, my body can walk itself home alone at night.
Where I am no longer resident but exist as a vague form of post, a number on a single-unit dwelling, a phantom limb
feels its loss of rights.
Between two airplane windows, a representative
of water makes a nervous trail
over Greenland which, consequently, is not the brailled white
of the globes I believed.
The neighbors are creaking
where we are attached, our attachment
could also be the wind.
I don’t know their names but they are masterful at not looking
in the direction of our screams,
return the balls that go over the fence.
Or is it the wind?
The wind that, given a name,
empties the shops of all their bread.
I was confident with a sharp edge held firmly in my hands until they arrived with fire and a total lack of hesitancy.
I am counting on this dream being merely an echo
of weather-related events
just as I am counting on a short visit from the neighbor
kids who will touch everything in the house and then leave.
I am withholding water, as directed by the water authority.
More assertions begin “I feel” that at any other point in history.
I feel like I saw an aerial photo of the imprints of Neolithic monuments, previously unknown,
revealed by unprecedented drought. But that’s just me.
I have seen the recruitment, counted its young souls, filing out from school too early.
It is in the category of arrivals, a sort of fume just outside the window,
but it smells like candy so the children are pleased.
I’ll find out years from now if I should have worried.

Click here to read Kerri Sonnenberg on the origin of the poems.

Kerri Sonnenberg:
“Prologue to a Stutter”: One of my greatest pleasures as a parent has been watching my children come into language by small, daily degrees. If fluency keeps the raw mess of thinking and language hidden, from others as well as ourselves, I appreciated all the opportunities to witness the process of fluent thinking and speaking before it becomes automatic, hard-wired. Of course, there is great vulnerability there and I was trying to capture the intimacy of that in the second part of the poem. The first part of the poem is quite close to how I would explain my son’s speaking style to other young children who would ask me, “why does he say ‘um’ so much?”

“Forward, Thinking”: In 2018 Pangyrus put a call out for submissions with a particular interest in work that responded to our political moment. I had never intentionally written a political poem before, but I found it a welcome time to dial into my increasing alarm with a number of issues and in thinking about how the political was personal in my own experience. And so the poem began as a catalogue, and it retains much of this form in its final version. In making this initial catalogue, I started thinking about the idea of Progress itself. My optimistic assumption that it proceeded on an upward trajectory has been difficult to preserve since the 2016 election, so the title is intended as an entry in an index of another book that would appear sometime in the distant future. 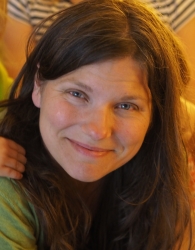 Kerri Sonnenberg
Kerri Sonnenberg is originally from Illinois and currently lives in Cork, Ireland. Before moving to Ireland, she co-directed the Discrete Reading Series in Chicago and edited the literary journal Conundrum. She is the author of The Mudra (Litmus Press 2004). Her work has been anthologized in The City Visible: Chicago Poetry for the New Century, The &Now Awards: The Best Innovative Writing, and most recently in A Journey Called Home, a collection of writing by new Corkonians.