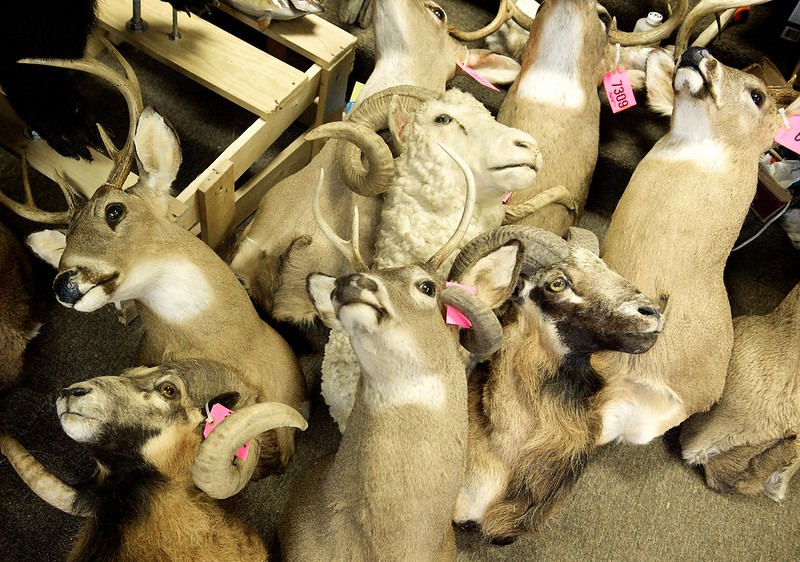 Click here to read Wendy Drexler on the origin of the poem.

Wendy Drexler:
I wrote “Types of Animals” close to midnight on the last night of a Carl Phillips workshop last August at the Fine Arts Work Center in Provincetown, MA. Carl’s prompt was to write a poem with no punctuation except white space and to use a plural point of view. Desperate for inspiration, I opened a book I’d bought earlier that week: artist, printmaker, and cartographer Mark Adams’ Expedition. Thumbing through, I randomly turned to “Types of animals,” an odd list poem that included, in bulleted form, such entries as “Those that belong to the emperor,” which I appropriated for my poem; “Those drawn with a very fine camel hair brush;” “Those that, at a distance, resemble flies;” and “Mermaids (or Sirens).” The note under the list states, “Borges claims that the list was discovered in its Chinese source by the translator Franz Kuhn.” The irreverence and playfulness of Borges’s categories opened a frenzied channel of words driven mostly by sound and meter. Much of the poem tumbled out, except for the ending, which I struggled over. When I read about each new diminishment of species, each poached elephant, each new wave of migrating warblers falling dead from the sky for lack of available insects to fuel their journey, each new extinction, each new greedy appropriation of resources, the dutiful reporting is essential but can sometimes deaden me to the losses (maybe because they seem so overwhelming), and I just want to scream. 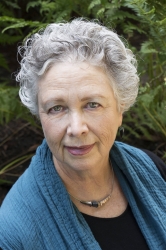 Wendy Drexler
Wendy Drexler's third poetry collection, Before There Was Before, was published by Iris Press in 2017. Her poems have appeared or are forthcoming in The Atlanta Review, Barrow Street, J Journal, Nimrod, Prairie Schooner, Salamander, The Mid-American Review, The Hudson Review, The Threepenny Review, The Worcester Review, and the Valparaiso Poetry Review, among others; featured on Verse Daily and WBUR’s Cognoscenti; and in numerous anthologies. She is the poet in residence at New Mission High School in Hyde Park, MA, and programming co-chair for the New England Poetry Club.