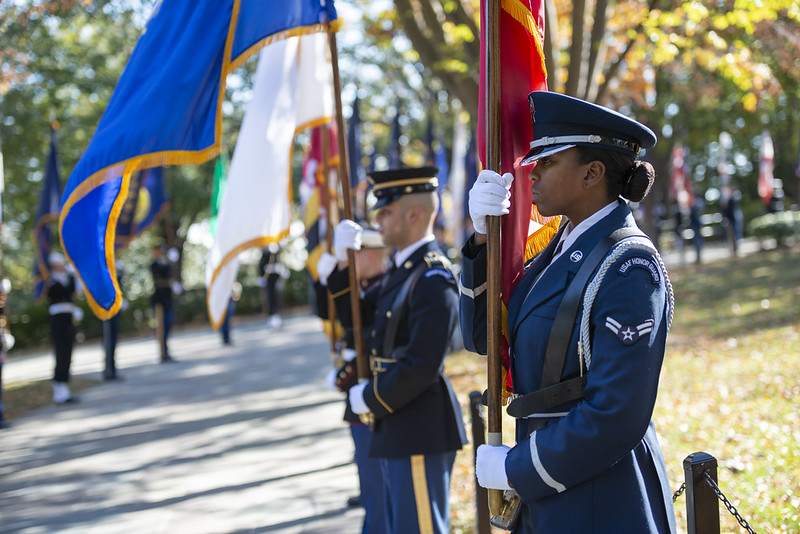 Veterans Day is intended to honor all who have served in the U.S. military, whether in a time of war or peace. As a service member who has deployed to Afghanistan but is surrounded by civilians at graduate school, I fear we are failing to adequately reflect and acknowledge the challenges the rapid collapse of Afghanistan has placed upon those who sacrificed years of their lives and lost friends to the war.

For many veterans who served in Afghanistan or Iraq, this year’s Veterans Day is exceptionally bitter. There are so many unanswerable questions: Were all those sacrifices worth anything? Is America safer than 20 years ago? What about all the Afghans under Taliban control? What was it all for?

These are questions that many Americans may not be grappling with. At the Kennedy School, I am surrounded by hundreds of classmates who care about effective governance and are committed to a life of public service. When the school year started, I found it jarring to be surrounded by start-of-the-year celebrations while knowing that I had friends on the last C-17 out of Kabul. I hoped that this would be a place where my classmates would grasp the impact of the recent global events. While the Kennedy School has sought to discuss these challenges, it does not seem my peers are concerned. And if students at a school of government are not interested in what happened in Afghanistan, then I worry most Americans are equally apathetic.

This disconnect characterizes the civil-military divide. Some may argue that the relationship between service members and society is stronger than ever. The nation has a 69% confidence rate in the military, trailing only small businesses (by 1%) amongst the 19 institutions tracked by Gallup. This support can be seen at any sporting event, where a veteran is often honored with a standing ovation, or when civilians greet someone in uniform, with the common refrain of “thank you for your service.”

While there is nothing inherently wrong with these forms of support, it does not imply there is a healthy civilian-military relationship and risks flattening all military experiences as heroic. Unless paired with real actions and sacrifices, these displays of support risk becoming merely cheap patriotism.

Cheap patriotism is the adoration of all things American without a willingness to carry one’s share of the burden. It is applauding service members at a ballgame, but not being concerned with the veterans’ suicide rate. It is not knowing what is going on in Afghanistan for 20 years, then suddenly being outraged by the Taliban’s swift and overwhelming seizure of power, then forgetting about it two weeks later. It is rarely connected to any specific political view but is often correlated with partisan extremes.

The apathy that enables this cheap patriotism was not inevitable but has resulted in large part from critical policy decisions that buffer the nation’s civilians from our wars. America had never previously gone to war without either enacting a draft or raising taxes, and often doing both. During the Global War on Terrorism, politicians rejected this tradition and instead placed more and more burden on the all-volunteer force and our national debt. Why should most Americans care about something that was designed to not impact them?

As a result, America has not been at war for the last 20 years—America’s military has been at war. And our children are left to pay off the debt from it. This disconnect between American society and the wars has enabled politicians and military leaders to perpetuate strategies that did not provide adequate means and ways to accomplish desired ends. Our goals often shifted from counterterrorism to counter weapons of mass destruction to nation building. Over the last 20 years, the only constant in our strategy was a lack of accountability for failures to achieve our goals. This was prolonged because of our successes on the ground—we never lost a battle—and the self-interest of political and military leaders in ignoring the long-term obstacles to our strategies.

With this context, how can we honor Veterans Day? We should honor the legacy of America’s veterans by rejecting cheap patriotism on both the personal and institutional level. We must hold our institutions accountable. We need to have thorough reviews of the policies and decisions that led to so many failures and institute reforms as we did after Vietnam and the Iranian hostage rescue debacle. We need to examine questions like why we never had a war tax and why we did not implement national public service.

On the personal level, this means reckoning with the ways each of us is involved. At that start-of-the-year party, for instance: how many of my classmates realized they were with peers that felt personally connected to the situation in Afghanistan through their service or through family that has been unable to evacuate from Afghanistan. We should all reach out to those we know who have served over the last two decades. Give them an opportunity to share how their time abroad has impacted them. Let them know you care with a full conversation instead of a quick “thank you for your service.” And if you’re going to be at ballgames, show veterans support with more than a round of applause; become involved with organizations like Home Base, a Red Sox Foundation that provides critical care to those who have suffered traumatic brain injuries and post-traumatic stress. We can all carry a share of our nation’s sacrifices, but only if we are willing. 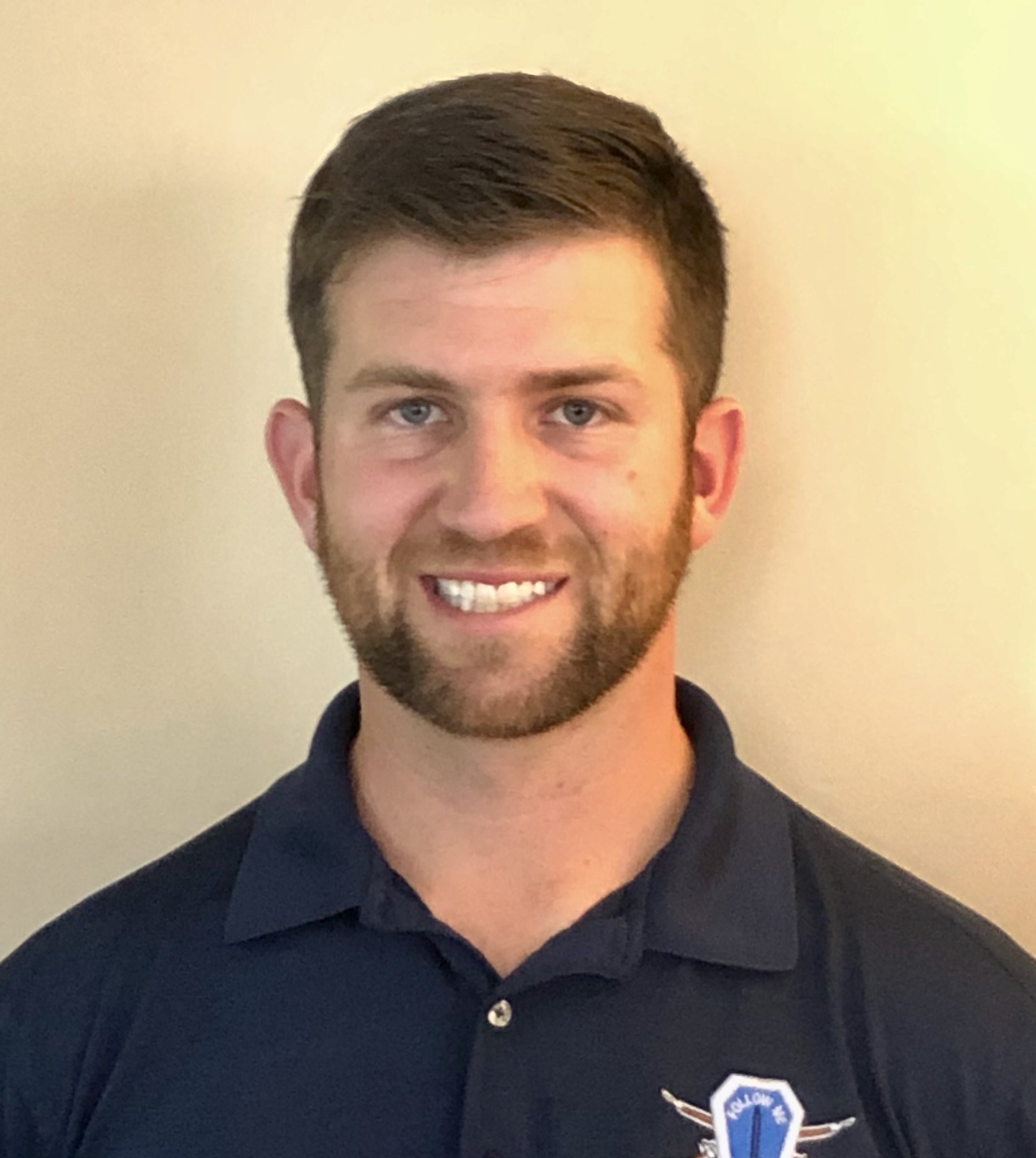 Andrew Webster
Andrew Webster is a Master in Public Policy candidate at Harvard Kennedy School and has served for over 9 years in the U.S. Army including deployments to Afghanistan (2017-18) and Iraq (2020). He is student president of the Armed Forces Committee, an HKS student veterans organization. The views expressed are those of the author and do not reflect the official position of the Department of the Army or the Department of Defense.