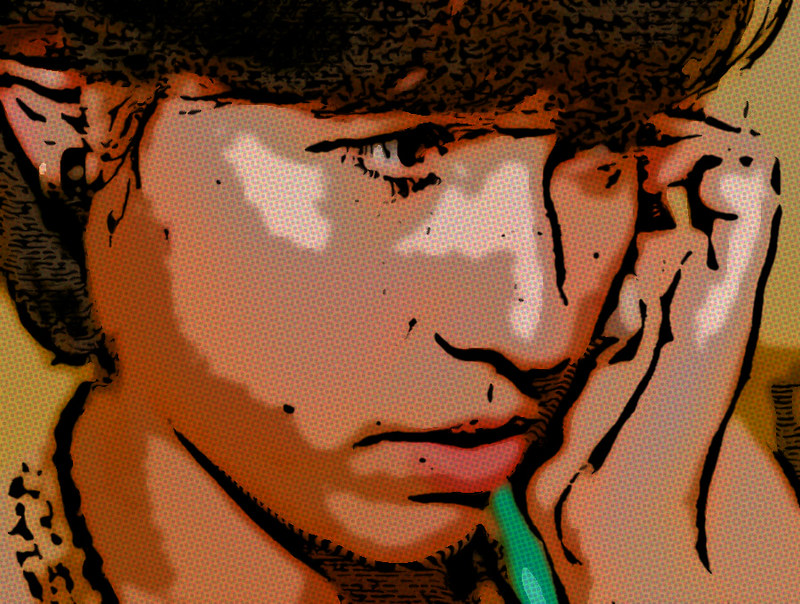 As hearings in the United States Senate probe the harm that social media companies cause on our lives, I can’t help but think about the brief glimpse my entire country had of a world without them. When WhatsApp went offline earlier this month, all my fellow Brazilians got disconnected. Slowly, people started sharing a meme on Twitter that summed it up: “so much peace”.

Brazil is the second largest market for WhatsApp in the world, with 120 million users. Because everyone has it, everyone must have it. It is not a choice, but an obligation in your day-by-day adult life. This is how you talk to your family, to your kid’s teachers, to your boss, to the bakery, to the water company. This means that when I left the country to live in the U.S., I never considered deleting the app from my phone.

So, on October 4, when Facebook faced its largest outage in history—leading Facebook, Instagram, and WhatsApp to be offline for more than six hours—I spent most of the day staring blankly at my contacts, waiting for a beloved friend to call me from Italy to wish me a happy birthday. It was only hours after the outage started that I realized that something was up. It was clear that I had taken messaging like that for granted.

The outage was the first time since the beginning of the Covid-19 pandemic that I did not receive my mother’s pictures of the sunrise taken from her 10th floor apartment in São Paulo—the smog makes it an astonishing view that she shares everyday with her three daughters. It was the first time in years that I woke up without dozens of enraged group messages about the latest stunt of our ultra-right president, Jair Bolsonaro. I had no requests for work or interviews. And yet it was only when I noticed the meme picturing a young Brazilian—slick, brown-skinned, wearing shorts and holding a beer by the swimming pool with the letters spelling out “peace”—that I understood: for some, the silence was a blessing.

After coming to the U.S., I was struck by how brutally the ever-presence of this instant, free, and easy way of communication has changed our personal relationships. It is disconcerting on so many levels. While I am preparing some tea to shake off the autumn winds of New England, I suddenly get a call from a friend asking me about a shop I used to go to in Sao Paulo, or where did I manage to sell my car, or what book she should read next—as if I were right there, a couple of blocks away from her. There is a strangeness to this, as if I am living in two words, never 100% present in either of them.

“WhatsApp is today the main communication channel for Brazilians,” explains Bia Barbosa, a researcher who represents civil society in the Brazilian Internet Steering Committee, a government agency. WhatsApp penetration in Brazil is a prime example of the “winner takes-it-all” phenomenon.

The dominance of Facebook, the owner of WhatsApp, over Brazilians happened when it secured an agreement with mobile phone companies that allows users to continue using WhatsApp even after they run out of data. Internet access in Brazil is one of the most expensive in the world, in one of the most unequal countries in the world. So, these zero-rating agreements, says Barbosa, “led to the dependency of an impoverished population.”

Of course, our dependency as a society intensified during Covid-19 since isolation forced people to socialize and work online. This accelerated a process of hyper-connectivity and extended the time people spend on social media—including WhatsApp.

WhatsApp’s ubiquity makes it feel as though instead of us using technology, we are used by it. To some degree, we are. Even though WhatsApp had to backtrack on recent changes that made it easier to share users’ information with Facebook, the announcement made it clear that we are the product. And the longer we stay, the longer we are captured by the economy of attention. The more people we love and trust, the more friends we talk to, the more contacts we make, the more data we give, the more money they earn.

Barbosa points to the fact that social media creates “emotional dependency, affects child development, and leads to depression, anxiety, panic attacks other diseases” while “making us excessively dependent on [its] use.” Most importantly, says the researcher, it makes us “live” in a “universe that is manipulated,” not only because algorithms dictate the tone, the pace, and the personal connections we can and can’t make at any time but also because it allows for alternative realities that we become submerged in depending on who we follow.

Yet WhatsApp has not just created emotional dependency but social dependency. Talk of “so much peace” ignores how critical WhatsApp can be. Commerce, services, and even healthcare in Brazil have grown to rely deeply on WhatsApp as the primary way consumers of all classes make purchases and request assistance. I heard of a shop assistant in a drug store in the city of Victoria in Espirito Santo who found out the app was offline only after a client called saying he could not retrieve the receipt proving he had paid for his medicine, meaning the drugstore could not deliver the client’s medicine. In many developing countries, life without WhatsApp can become dangerous. We can’t seem to live with WhatsApp, but we certainly can’t live without it either.

In Brazil, politics also takes place on WhatsApp. Ultra-right groups that support President Bolsonaro overwhelmingly use the app to coordinate attacks, spread misinformation and organize support for the president. As so-called “memetic warfare” sets the tone of Brazilian politics, WhatsApp is the primary battlefield.

One consequence is that the power to change the melody of Brazilian affections and our political beliefs is at the whim of American companies.

“This is worrisome from the point of view of national sovereignty,” says Bia Barbosa. “Because these are foreign companies whose operations are based on U.S. norms and regulations.” A simple example is in the terms of use: when a Brazilian signs it, he or she is accepting that any dispute will be settled in a court in the Northern District of California.

Some of these problems created by social media can be resolved by policies—and some cannot. The regulation debate is gathering speed in Brazil, says Barbosa, especially after Covid-19. During the pandemic, a massive disinformation campaign championed by President Jair Bolsonaro led tens of thousands of people to take hydroxychloroquine, an ineffective drug against Covid-19. About 73% of this fake news was spread via WhatsApp according to research by the Oswaldo Cruz Foundation (Fiocruz).

A bill is currently being debated in the Brazilian Congress to establish obligations for media platforms operating in Brazil. The idea is to make them responsible for maintaining a healthy public debate environment, respectful of human rights, and free from misinformation and hate speech, as much as possible. A draft law already approved by the Senate obliges internet companies to be more transparent about actions taken to fight misinformation, as well as to publicize robotic accounts and sponsored content. It also requires due process when content is removed and foresees a reparation for the user if the removal is unwarranted. The bill is now set to be discussed in Brazil’s House of Representatives before the end of the year. Bia Barbosa says that if this bill does become law, it would be a big step forward.

Yet there is an important mental health issue that is often ignored in policy debates. For me, the dopamine-fueled anxiety is so intrinsic to WhatsApp that I do not know what it means to have a healthy relationship with the app, and more and more research is confirming this phenomenon for WhatsApp and social media generally. When WhatsApp went offline, we were forced to confront that feeling. I remembered how it feels to be truly alone. I had the time to listen to the melody of birds from my porch, my phone left in my bag for over three hours. Suddenly, we were all unimportant. It felt good.

At the end of the day, finally—and maybe too soon—my mobile phone came alive, vibrating. “Girls, how are you? WhatsApp is finally online again!” wrote my mom, before sending a sticker of the character Joy from Inside Out, her face chirpy as if insisting: pay attention.

Image: “Answer the phone…” by Herval, licensed under CC 2.0. 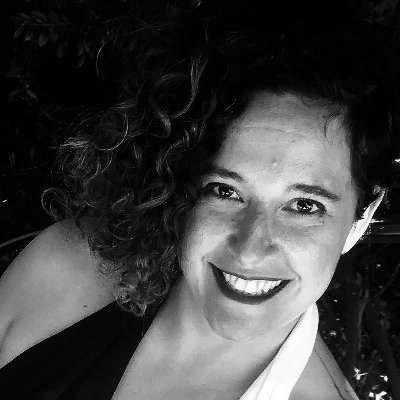 Natalia Viana
Natalia Viana is a 2022 Nieman Fellow at Harvard University and an executive director of the nonprofit investigative site Agência Publica. She is the author of Dano Colateral (Collateral Damage) about the return of military to politics in Brazil. Her work has appeared in the New York Times, The Guardian, the Nation, The Intercept and Asymptote.