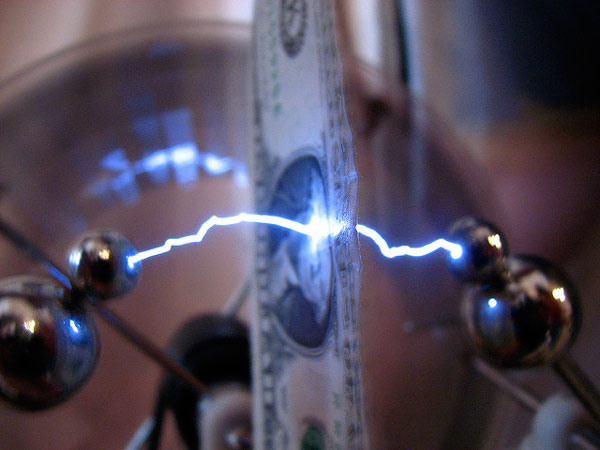 I never liked science. Numbers are boring. I never was this nerd guy, doing the math, imagining algorithms, checking things in a laboratory… I studied science only because I was told: you have to do something with your life. I am a good boy, so I tried. Hard studies. Bad memories. I became a scientific journalist, and started writing about physics and astrophysics. A good job: I could spend my days earning money without looking at the clock every ten minutes.

And soon I discovered science’s secret and fabulous power: the power of pure destruction! Destruction of the magic, of all the myths we are swimming in, all the stories we have been told for centuries about health, about other human cultures, about the influence of the moon… Science destroys reactionary thinking. Politicians‘ lies. Science is a huge and cold machine that kills fascism. It destroys fake news piece by piece, without mercy. Science is Hiroshima on simplistic beliefs. It is Nagasaki on traditions, Fukushima on the status quo. It always questions why the world works the way it does. Why things are what they are.

I remember two years ago, after the terrorist attack at the Bataclan theater in Paris, French Prime Minister Manuel Valls said he was tired of people always looking for excuses or cultural explanations for what happens, and that to understand terrorists is to excuse them. And all the social scientists were like, « whaaat ? Did he just say that?» Yes, he did. This guy’s attitude makes him a total asshole, it is a fact. And science will play a role in shutting up his smelly mouth.

Why are things the way they are, that is the question. By asking it you realize that everything happens for a reason, and hence that things could be different, that another world is possible. Science shows that the evolution of a system can be different if you change the initial conditions. So why not change « the » system ? Why not change society ? We, the people, could use science for ourselves, like a guillotine that we wheel out, to remind the rich to shake in their boots. They have media conglomerates to attack our brains with lies. We can take science and destroy them.

Science is a weapon of mass destruction against stupidity, against oversimplification. Sorry man, but the alignment of the planets doesn’t have anything to do with your life. It has been proven false one thousand million times. On the other hand, climate change likely played a role in causing the Syrian catastrophe, and hence also the terror attacks you may soon undergo… So tell Donald Trump that climate change has a lot to do with national security. (Good luck with that.)

Science shows that things are often more complicated than they seem. And that our intuition is often wrong. And that you cannot trust your sensations. Your brain is full of cognitive biases, it is always trying to cheat you, to save some energy, because this is its purpose. And maybe that’s what makes us racists! If you are white, and you see a black person attacking somebody in the street, it’s lazy to think damn ! how violent are the black people ! But how many black people are NOT attacking anyone in the same moment? And how many white people are? It might hurt your brain to think about it.  Good.

If you want to get a glimpse of something closer to reality, you don’t have a choice, you have to forget what you believe, what you see around you, and start considering the statistics. Science shows you the causes of events, the effects of decisions, at both the individual and global scale. Science reveals the hidden links between things. It awakens you to the filters between your pupil and your brain. It clears your vision of the world around you. It destroys the huge walls of this cardboard theater built around us, and reveals what is behind the scene. It is the perfect weapon to struggle against what they want us to believe, against what we deeply want to believe ourselves. Science killed God! In human history, that is quite something, isn’t it? From the science point of view, God is no more than some simplistic concept adopted by cavemen. Man can see, so God sees it all. Man can know, so God knows it all. Man can create, God creates it all. After all, God is just the human being projected to infinite perfection. It is by definition what will always be unreachable. God is just an asymptote. God is overrated.

For all that I like science, and its corollary materialism, it kills our pretensions of having souls. We are no big deal. We are all manipulated by our chromosomes, our history, and after all, our free will is quite ridiculous. We are just big flabby bags of molecules. There is nothing to be proud of, and nothing to be ashamed of. Our feelings, memories, desires, dreams, all that constitutes our one and only cherished life is just the organization of a bunch of cells. And maybe that is where the problem starts. Why we fear the ideology science plunges us towards. Like a lot of scientists I know, I am always defending science when I argue with people. But even though it can be a fantastic tool for our emancipation, it still worries me. Because science has not much more to bring than that. It killed God, ok, but didn’t replace it with anything…

After years of facing science, I am contaminated by its nihilism, and it won’t go away. That’s OK, I can accept that, nothing is important. But meaninglessness is not that easy to live with. And I am not sure it can bring everyone on board. Indeed, it is not very sexy. Unless you have kind of a twisted sense of humor, it is not much fun to consider that you are only a flabby bag of molecules, that there were plenty of humans before you, and there might be even more after. You are just a try, just a tiny link of a huge chain that goes nowhere. So why struggle? There is no intrinsic meaning to existence. Don’t take the ones already proposed, religions, politics… they have all proven wrong. They’ve all expired, and smell bad like a rotten yogurt. If you want a reason to exist, you will have to invent one. But be sure that science will destroy it, as it has destroyed all the others. This fantastic destruction machine is out of control. Accept that, and try to be happy, or don’t. Who cares. 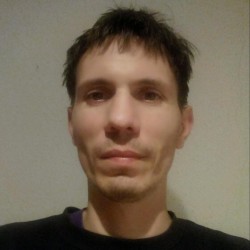 Benoit Rey
Born in 1982, I grew up in a middle class family in the rainy city of Charleville-Mézières, north of France. I studied physics and chemistry for three years at the university of Lille, France, and then entered at the Ecole Superieure de Journalisme de Lille to study one year of scientific journalism. Then I went to Paris to look for magazines to work for. Some needed people to write about astrophysics, so I gave a try, even if I didn’t know anything about. It kind of worked. After 6 years as a freelance, I could go away from Paris, and move on to sunny Barcelona. I’ve been a freelance scientific journalist for 11 years now, writing most of the time about astrophysics.